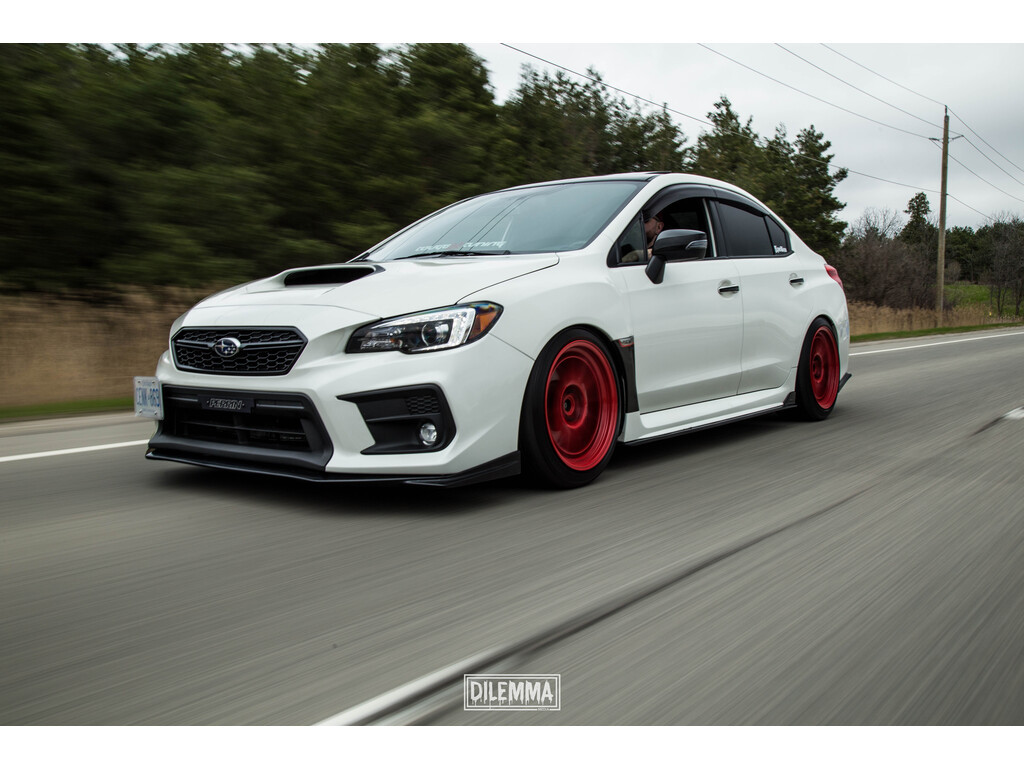 This 2018 Subaru WRX is being offered by a seller in Milton, ON for $30,000 with 126,000 kms on the odometer. This AWD manual sedan has been heavily modified with aftermarket parts and performance upgrades. It has 18” Enkei NT03+M wheels with Falken tires, Diode Dynamic LED fog lights, and a Subaru WRX STi front bumper lip, side skirts, rear spats and a rear diffuser. Subaru created this high-performance version of the Impreza for the World Rally Championship in 1992. WRX stands for World Rally Experimental, according to the Japanese automaker. Subaru made several improvements to the WRX in 2018, including a revised front styling, heated exterior mirrors, upgraded interior materials, and a quieter cabin. 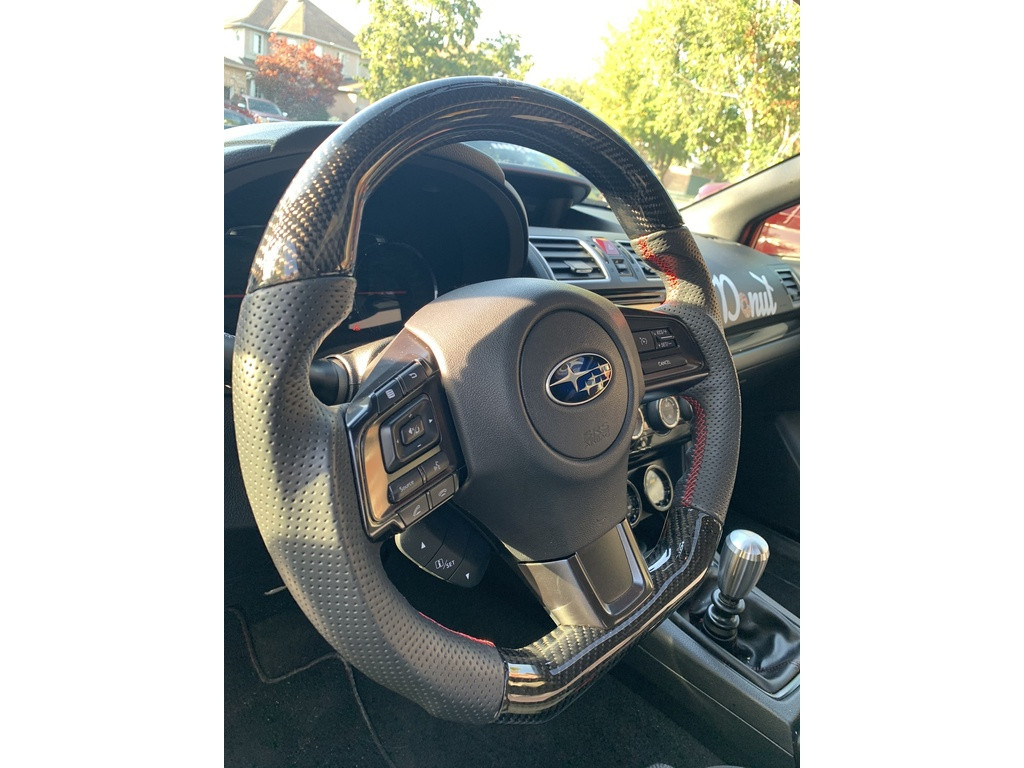 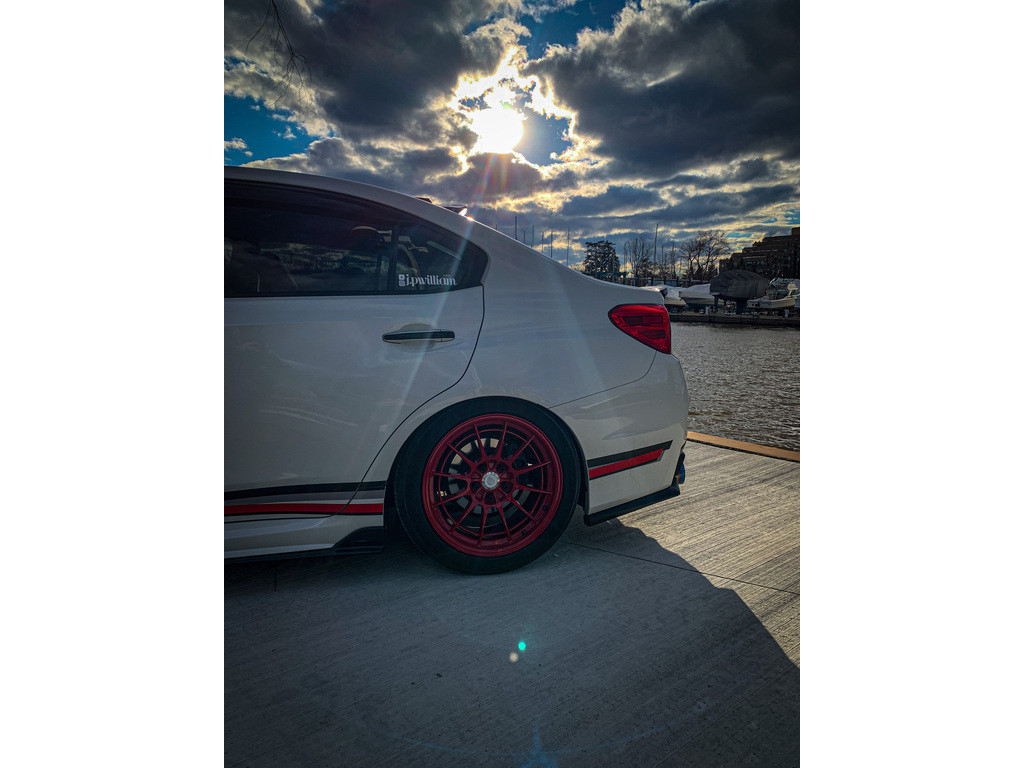 Subaru’s FA20 twin-scroll turbocharged and intercooled DOHC 2.0-liter flat-4 engine with direct fuel injection is paired to a 6-speed manual transmission. Subaru’s original power output of 268 hp at 5600 rpm has been given a boost with professional tuning by Ambot using an Accessport tuner. The OEM exhaust gas recirculation pump has been deleted along with the tumble generator valve, for less carbon buildup and improved airflow. A Radium Engineering air oil separator has been installed, ensuring that the intake system remains oil-free. For the exhaust system, the seller has used a Tomei exhaust kit and Catless J-pipe. The car’s suspension benefits from AEM Performance strut bars to reduce chassis flex when cornering at speed, and a Perrin Performance sway bar in the rear with Kartboy endlinks, for improved traction. This race-ready Subaru WRX is also equipped with ISC Suspension lower control arms, and BC Racing coilovers. 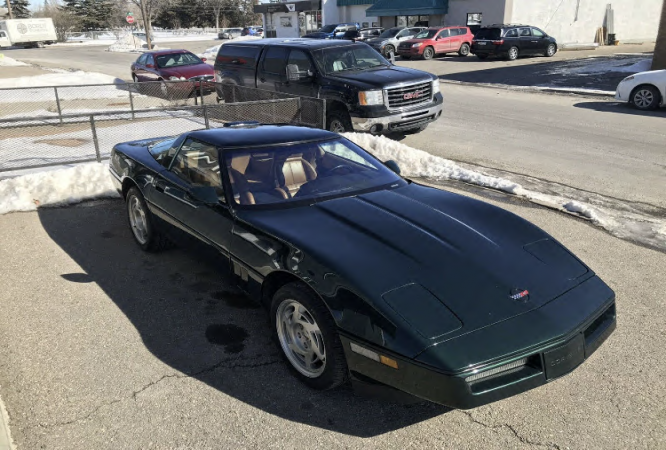 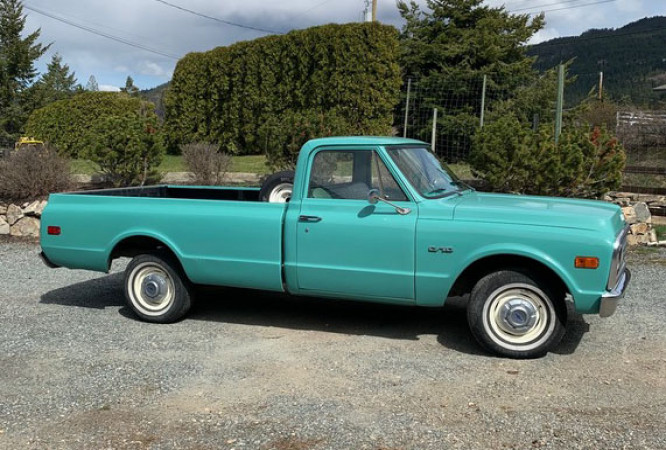 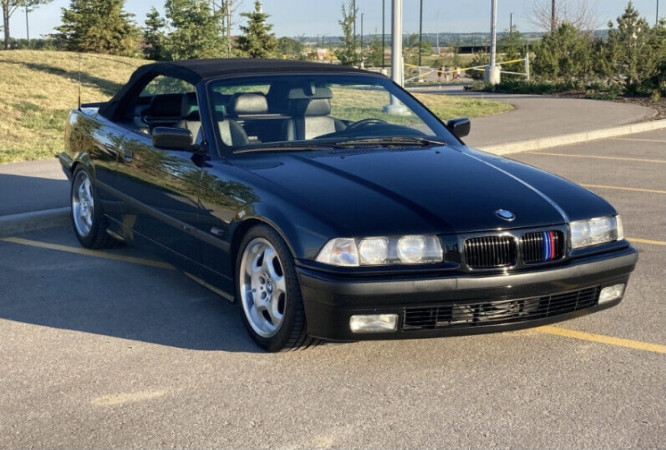 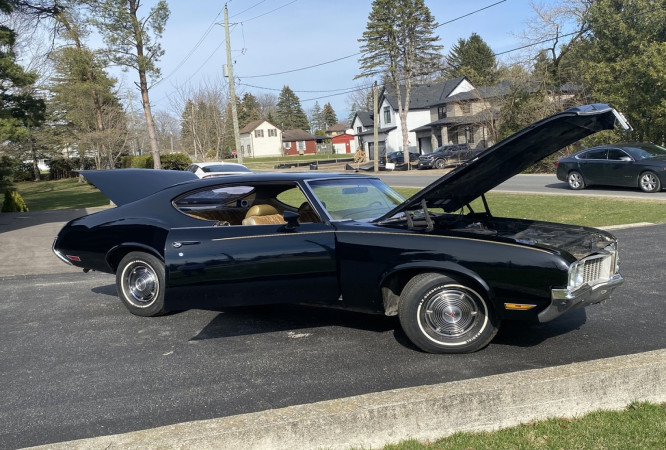 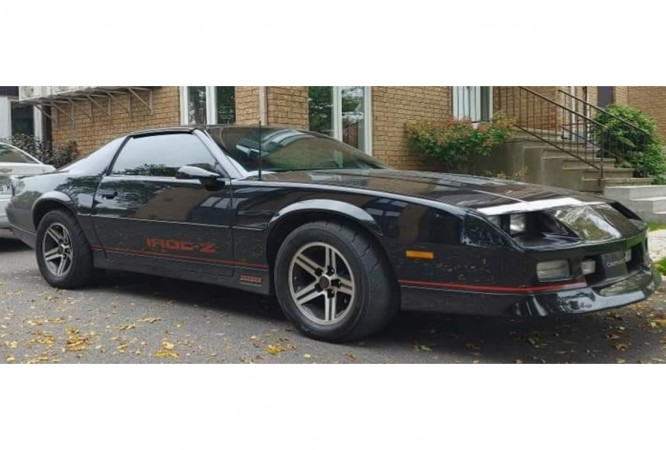 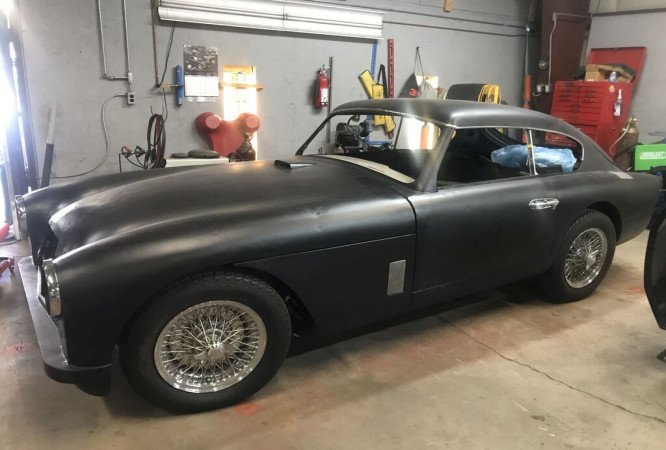 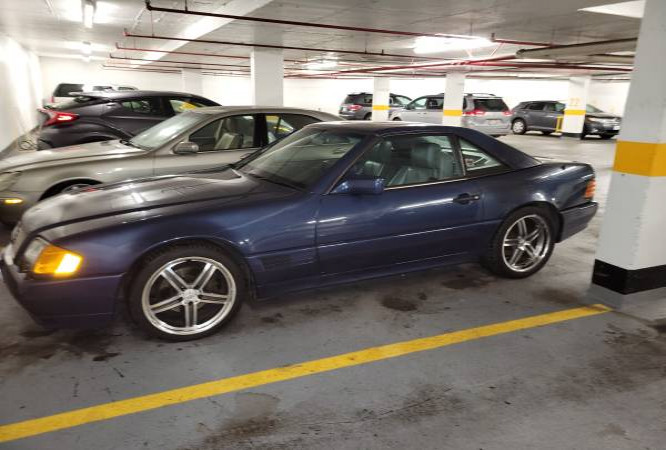 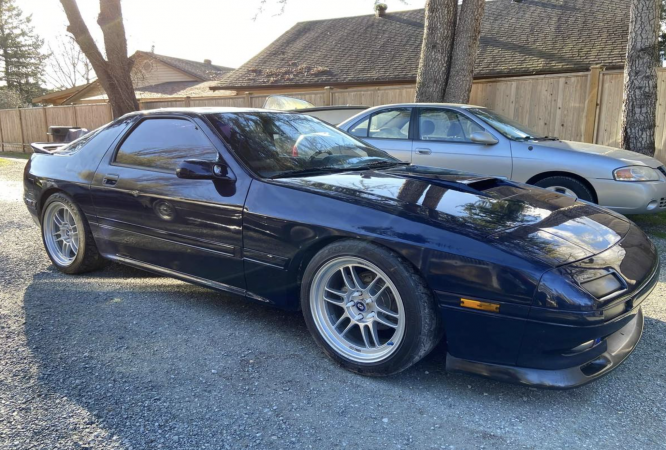 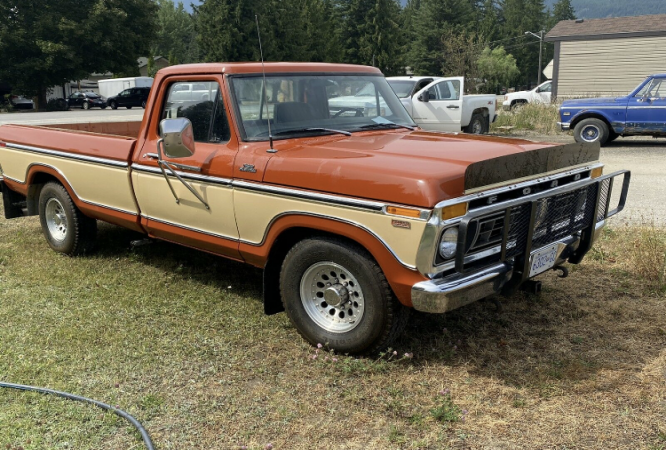 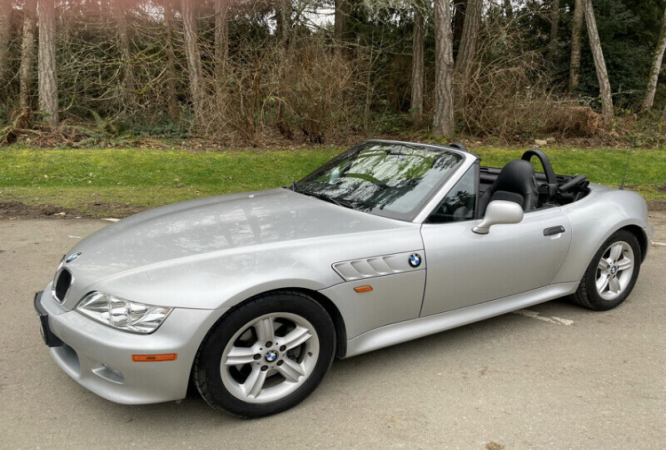 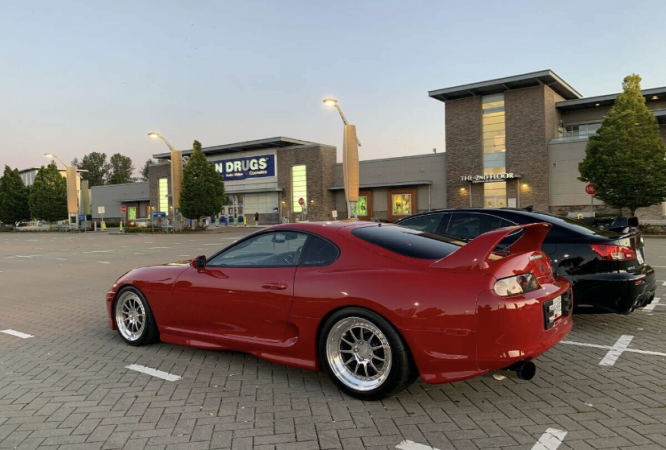 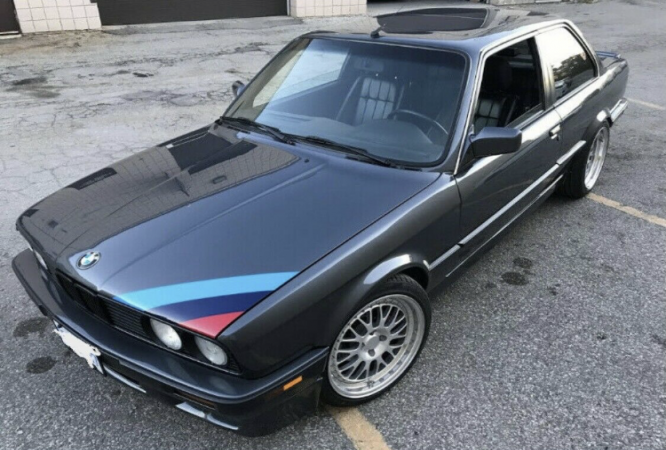 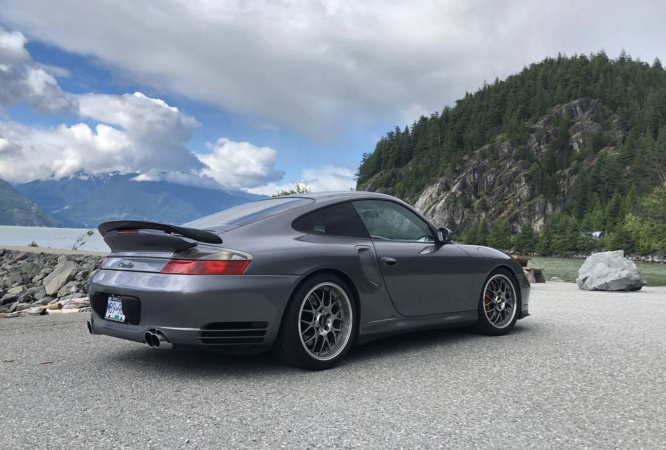 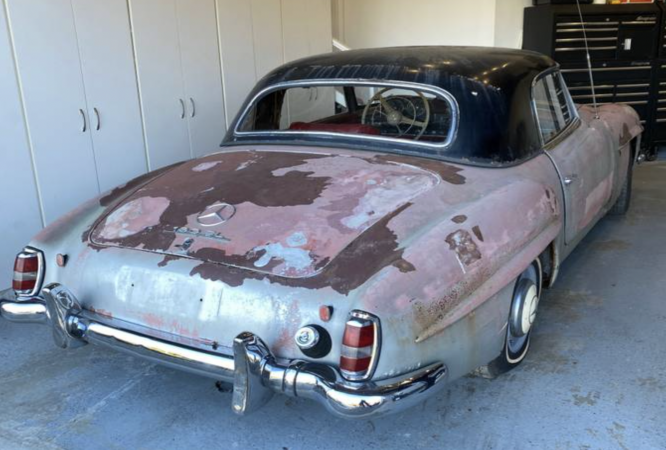 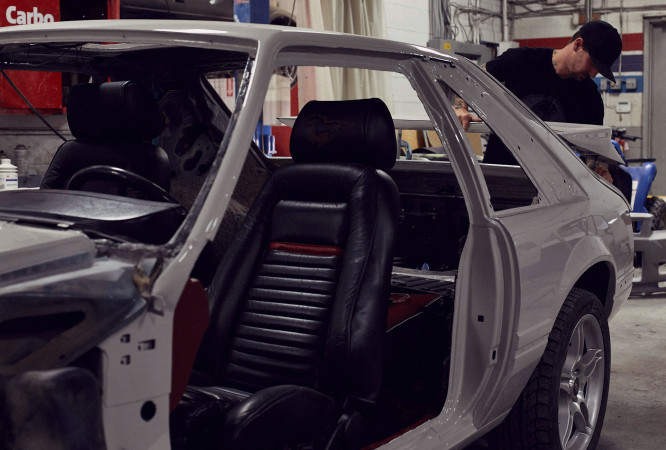 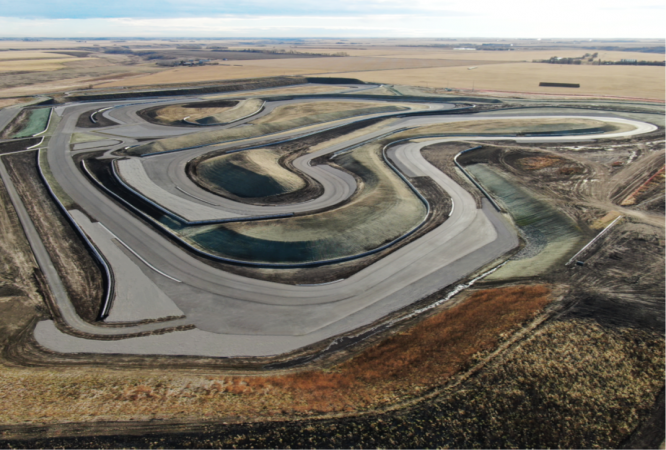 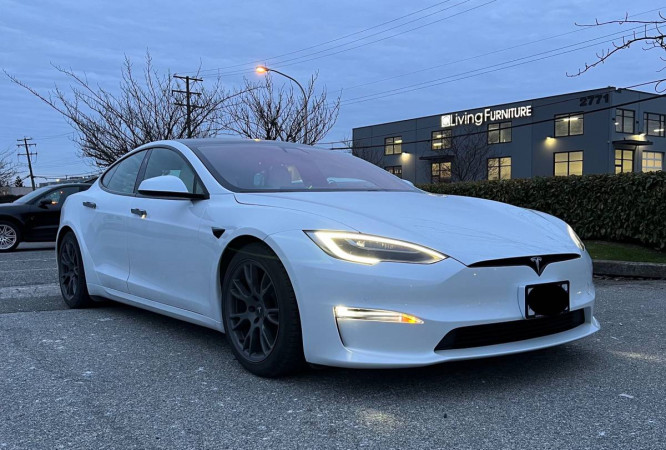 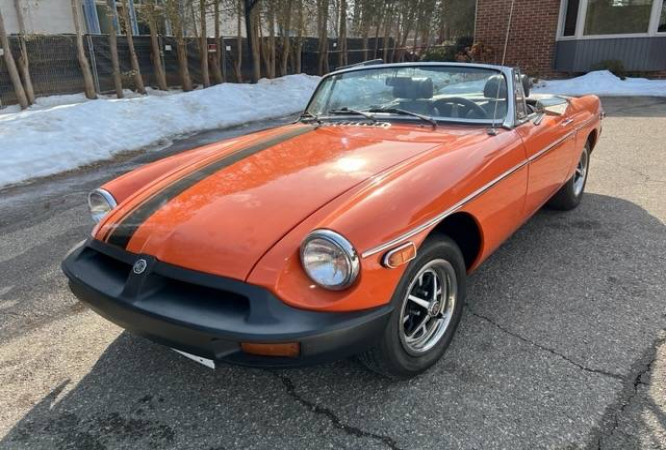 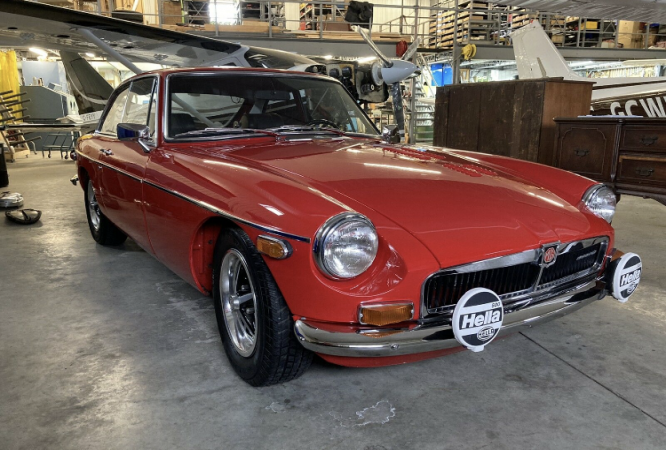 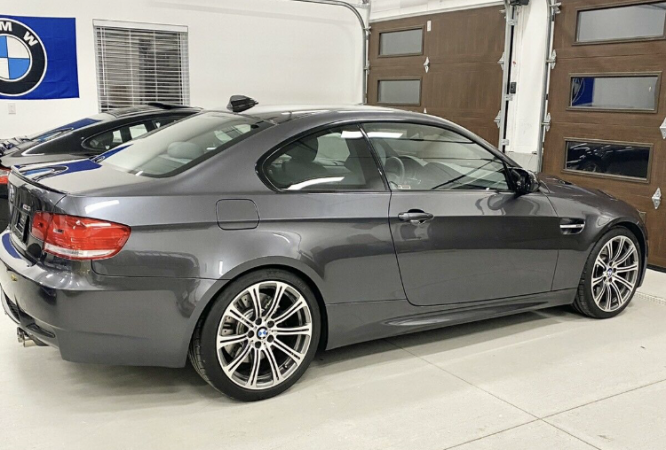